“It was a beautiful ceremony on a beautiful day in May,” Barbara Thomason, Chamber president remembered, “but it does not seem like eight years ago. We wanted to be sure the donor’s names and those they were honoring were captured above ground, so we created a sign to mount in our office with their names and photographs marking highlights of the Green Medians journey.  I wanted to be sure this was completed before I stepped down as Chamber president in May.”

Green Medians was truly a community supported project and involved numerous activities: working with TxDOT, fundraising and meeting the goal of $515,000, and meeting with 18 water districts bordering FM 1960. The Green Medians journey began when the FM 1960 Access Management Study was published in October 2004 and called for raised medians to be installed along FM 1960 to reduce crash incidents along the corridor. When Chamber member and interior designer Barbara Schlattman learned of this, she set out to ensure that typically weed-infested medians would be landscaped. Mrs. Schlattman delivered over 150 speeches, worked with the Chamber to hire contractors, and oversee construction.  She organized a committee creating a student art show for Green Medians at the Pearl Fincher Museum of Fine Arts and coordinated the Stroll-A-Thon at The Vintage Shopping Center. The money raised was used to install irrigation and landscaping along FM 1960.

“This was truly a community project with homeowners, businesses, and water districts coming together to make a major impact on our “main street”, explains Barbara Schlattman.

The public is invited to come by the Houston Northwest Chamber office during office hours to view the new sign dedicated to the many donors supporting the Green Medians. Tax-deductible gifts to the Houston Northwest Chamber Foundation are welcome at any time and go to support community projects like Green Medians, such as the planting of trees as well as student scholarships.

The Houston Northwest Houston Chamber of Commerce is a 501(c) 6 non-profit corporation; the Houston Northwest Chamber of Commerce Foundation is a 501 (c) c non-profit corporation. The Chamber is an organization of member businesses investing time, talent and resources in economic and community development programs, and working together to improve the economic, civic and cultural fortitude of the region. To learn more about the Chamber and benefits of membership or the Foundation, visit www.HoustonNWChamber.org and www.GrowHoustonNW.com. 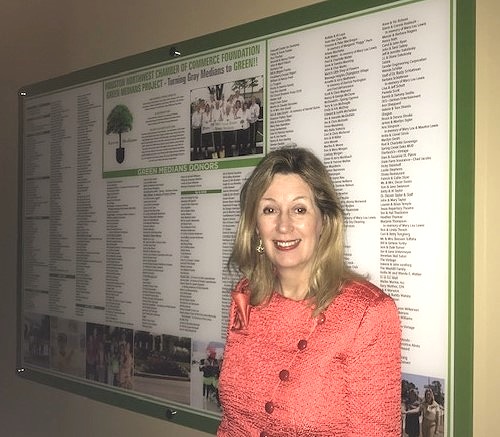 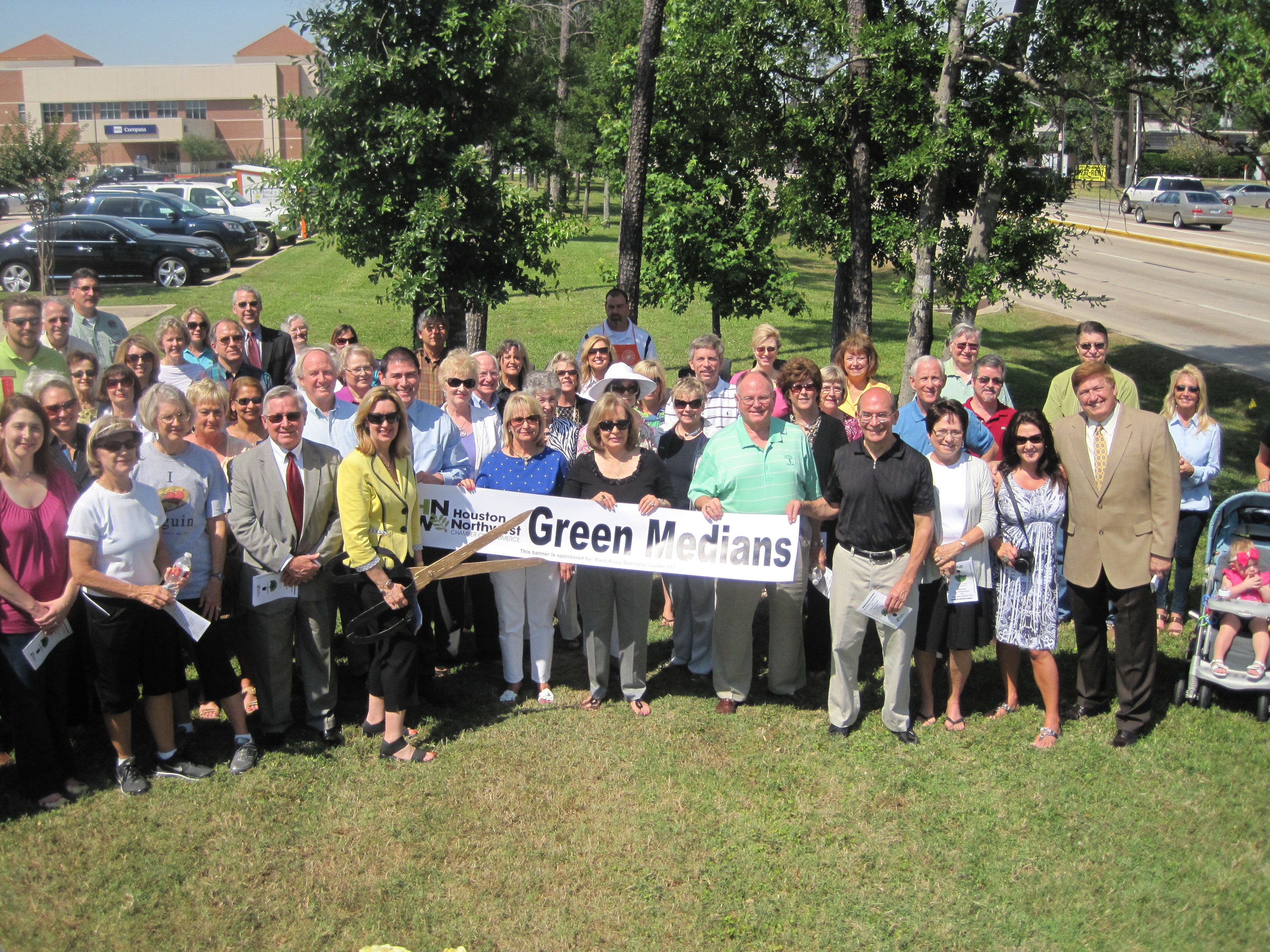 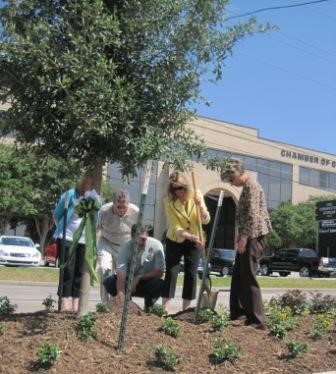